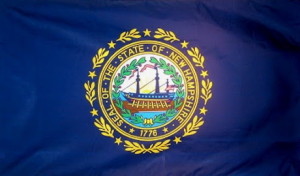 Because the Senate passed a slightly different version of this bill (by a 14-9 vote) the discrepancies must soon be ironed out. Once that’s done, the bill will be sent to Governor Maggie Hassan.

Under this bill, Granite Staters will no longer be required to get government’s permission to exercise their Second Amendment rights to carry a firearm to protect themselves and their families.

Unfortunately, Governor Maggie Hassan has indicated she plans to veto this bill. But that doesn’t mean we should let her off the hook.

On Gun Owners of America’s web site, you can generate a letter to Gov Hassan about signing SB 116 to make constitutional carry a law using this LINK.

Click on the title of each article to reveal the full text and social icons.